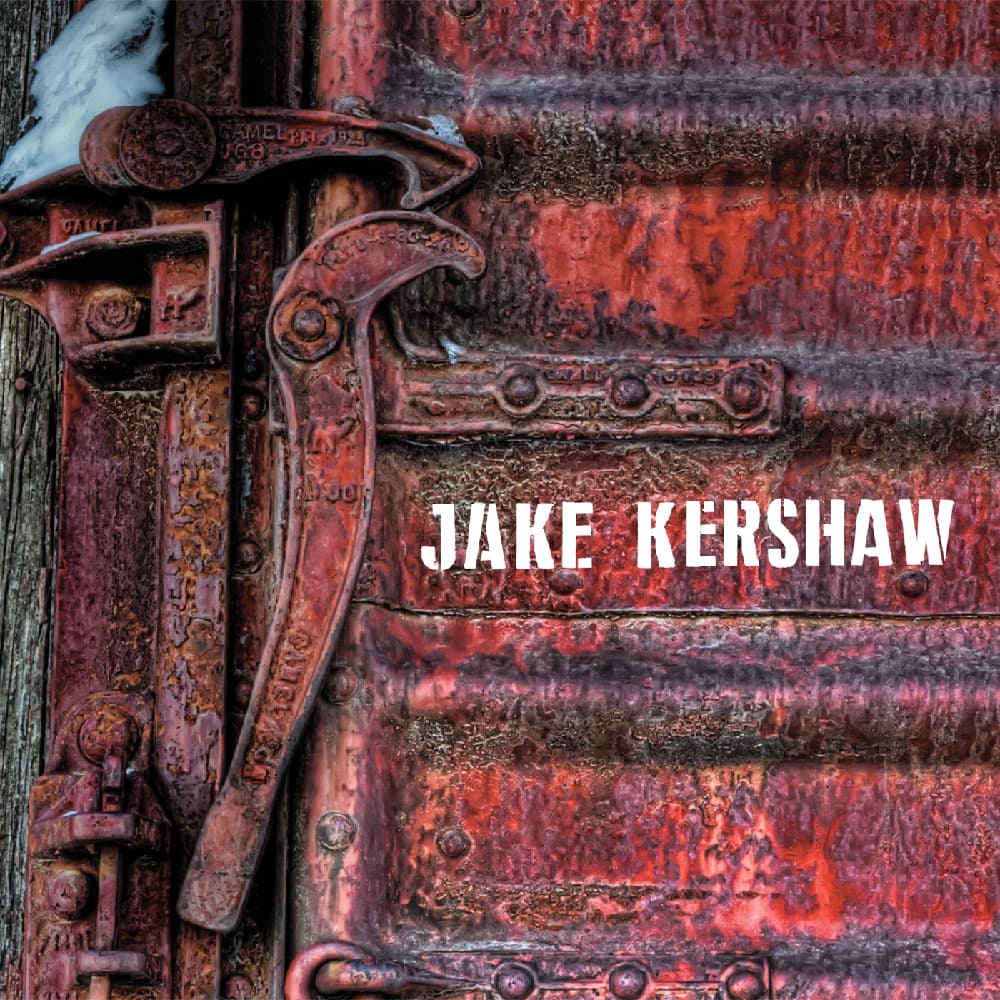 I’m thrilled to announce that my new self-titled album will be released on August 4th! 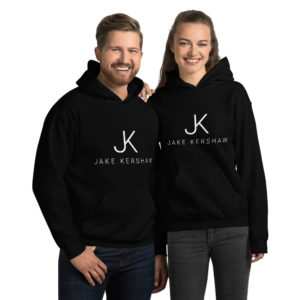 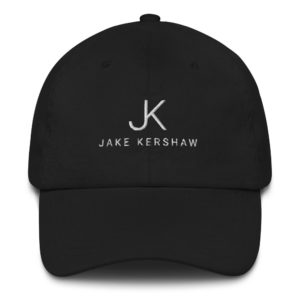 SO very excited to be named in Blues Rock Review’s
TOP BLUES ROCK ACTS 25 AND UNDER! 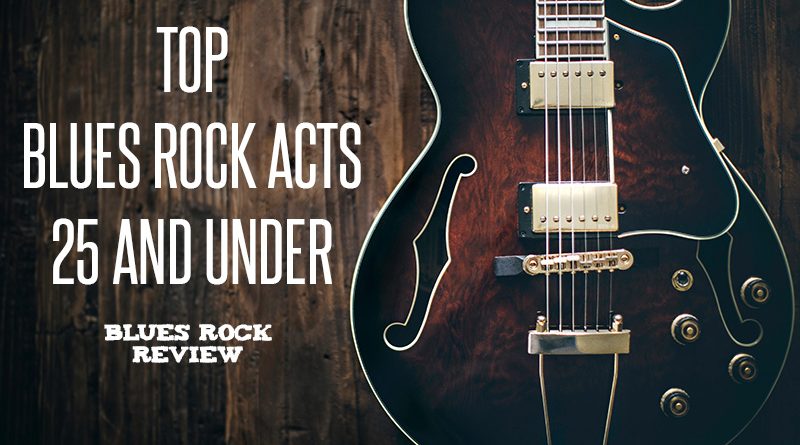 “He’s so young and has been playing like this for years. He makes it look so easy when in reality it’s not.” 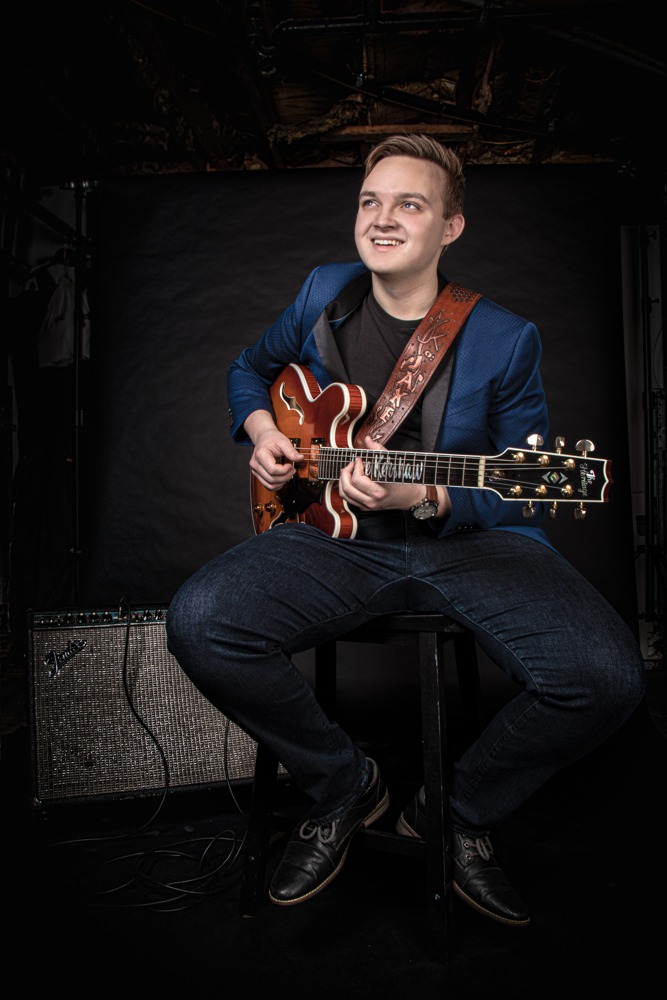 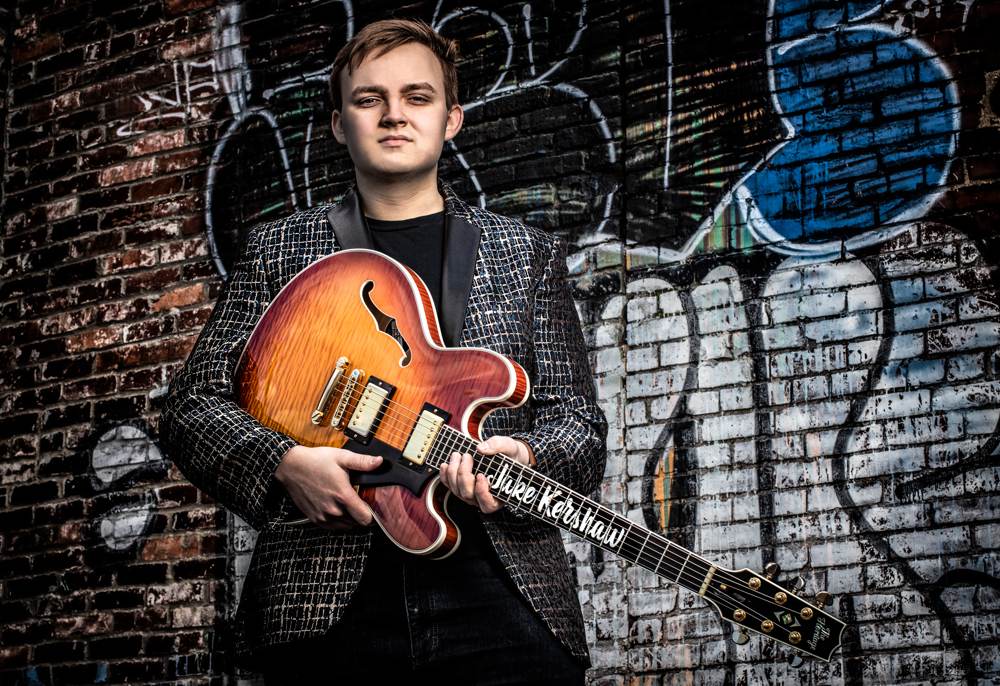 Jake Kershaw has accomplished more in music than someone twice his age. He has had the privilege of playing with great performers such as Jonny Lang, Tommy Emmanuel, Anthony Gomes, Larry McCray, Albert Cummings, Walter Trout, and has opened for Kenny Wayne Shepherd, Tommy Castro and the Painkillers, Bernard Allison, Samantha Fish, Marcus King, Wayne Baker Brooks, and Tab Benoit. Jake recorded and released his first EP, “Piece of My Mind”, in the summer of 2017 when he was just 16 years old. Earlier that year he was honored with his first endorsement from Heritage Guitars as a “Young Artist”, and has since been endorsed by companies such as Lizard Spit, JobeTone pickups, Apex Strings, and Medina Made straps. Jake has also won two “Jammie Awards” from western Michigan’s WYCE radio for “Listener’s Choice: Best Album by a New Artist” and “2018 Emerging Artist of the Year”.

In 2016, Jake befriended world-renowned audio engineer Bill Chrysler, and a friendship quickly grew along with the production of Jake’s self-titled debut album, produced by Chrysler himself.
In Bill’s own words, “I have a very high barometer when it comes to contemporary guitar players. I’ve mixed thousands of live shows over the past forty years for guitar heavy artists like John Mayer, Rush, Eric Johnson, Maroon 5 and Ted Nugent to mention a small fraction of my touring career – I am extremely honored and grateful to Jake for sharing his journey with me so far. I am as proud of this recording as anything I have done in over four decades in the music industry.” Jake is now ready to take on the world with his new music and exciting live shows, and is coming to a city near you!

Jake has played many large shows and festivals in his short time of touring, including his stint at every show since 2017 at WLAV’s “Blues On The Mall” summer concert series, which is typically held at the DeltaPlex Arena. He has also played the Dallas International Guitar Festival, Buddy Guy’s Legends, the WYCE Jammie Awards at The Intersection in Grand Rapids, Buck Lake Ranch, Kalamazoo State Theater, the Lowell Showboat in Lowell, Michigan, and countless blues festivals across the entire state of Michigan. Jake is even an annual mainstay act in events in Michigan that pull large crowds such as the Rogue River Blues Series in Rockford, Battle Creek Field of Flight, and Perrin Brewing’s Backyard Bashes. 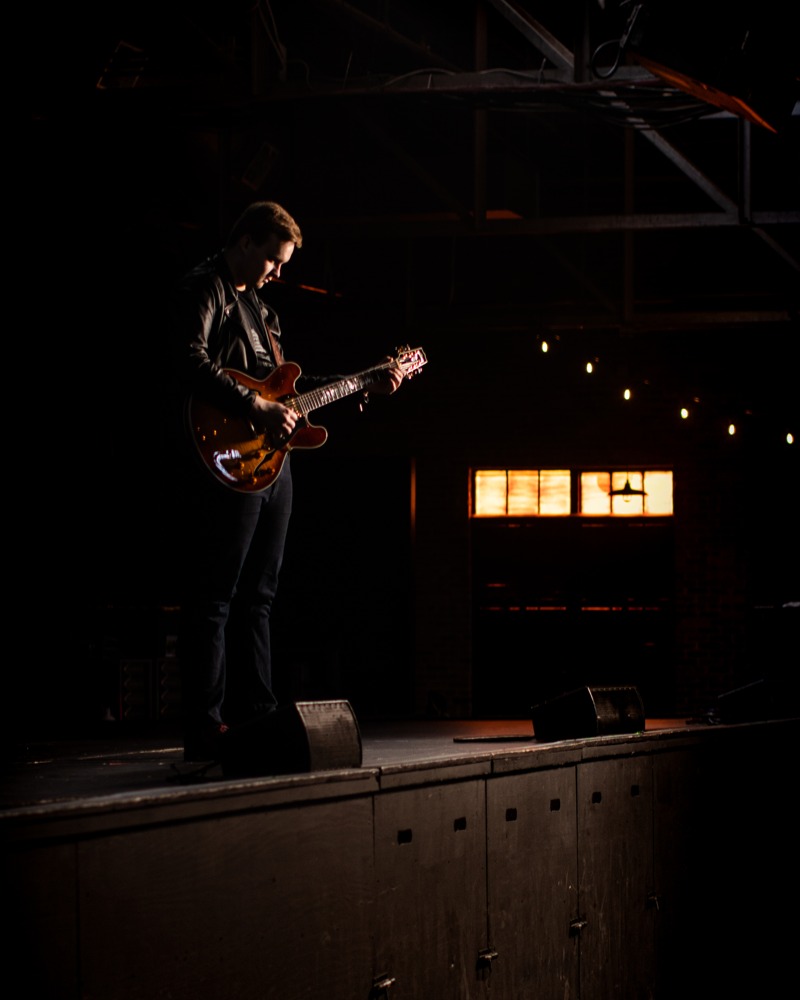 “Kershaw may only be 18 years old, but he is no amateur when it comes to his jaw-dropping guitar-playing.” 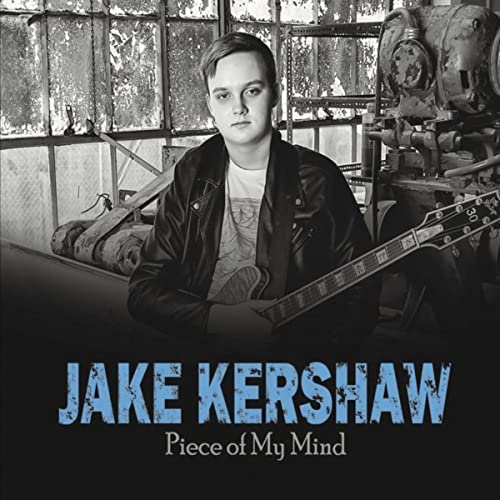 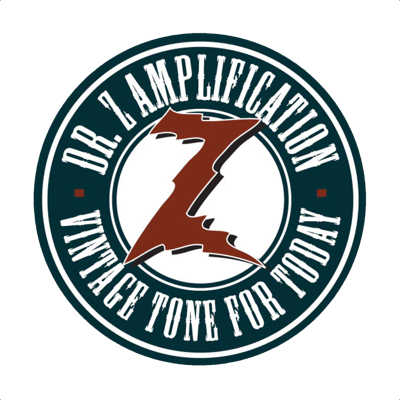 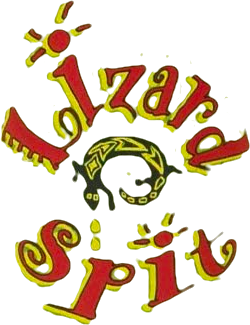 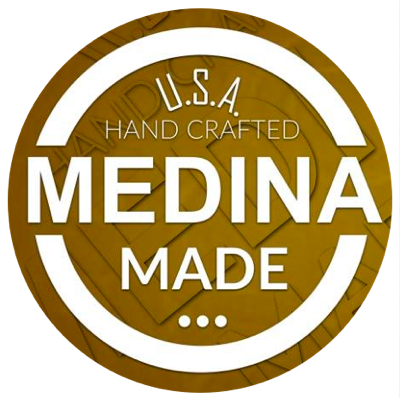 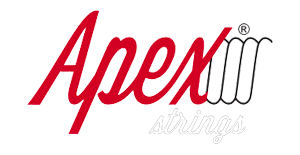 Be the first to hear about news, tour dates more!